Exam weeks and comments on the side 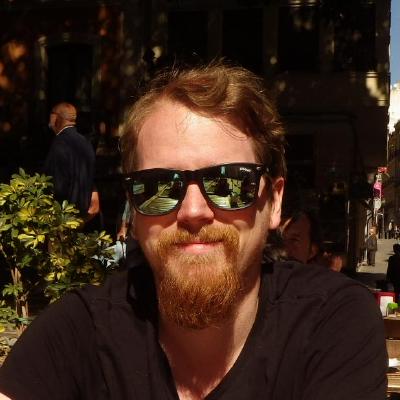 Sometimes when I have a lot of things to do, I suddenly feel the urge to start a new project. For some reason, this urge almost always coincide with exam weeks. This week has been an exam week.

I have had a lot of hobbies throughout the years, and making web pages is probably one of the oldest ones I still have. Nine years, I think I was, when I accidentally clicked the "View source..." button in Internet Explorer 4.0. A few minutes later I wrote my first lines of HTML. I didn't have Internet, so the page that taught me my first HTML tags was an instruction manual for a game which I had a demo of on CD-ROM.

Yes, games used to have instruction manuals. And demos. On CD-ROM.

Anyhow, I used to make web pages. And I liked it. Even without access to the Internet. Everything felt new and interesting, and the feeling of seeing a page change after you edited the source file was fantastic. That's a feeling which I haven't had in a lot of years.

The remedy is called IndieWeb, and a lot of creative people gather around this who wants to make the Internet the fun place it once was. There are quite a few fun things to implement, and new concepts are created all the time. A very central concept is webmention, which I implemented last week. Through webmentions one can send comments and similar things to other peoples web pages. Another fun concept is fragmentions, which allow you to refer to certain sentences of a web page.

If both of these are combined, interesting things happen. Suddenly you can annotate articles. Or any other writing, as long as it's on the Internet!

So this week I have been thinking a lot about how hard it would be to implement this combination. Yesterday I found out that Kartik Prabhu has already implemented this on his site!

So then I stopped thinking and just did it. It wasn't very hard, if it weren't for the fact that the last time I toyed around with Javascript, Internet Explorer was version 5.5.

I will upload the code under some good license after I have cleaned it up a bit. Until then I encourage you to use "View source...", it has been ignored for far too long!

Another sub-project in my project is to show annotations on the side. If this does not appear on the side I have either failed, or you have Javascript inactivated. 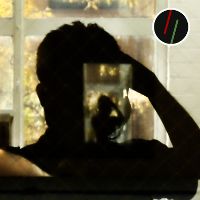 This looks great! Very good to see another implementation of marginalia. In the current UI, though the “comment indicator” looks a bit disconnected from the text on wide-screens.